Bill Glazier has run the Tomahawks Youth Lacrosse Club in Palo Alto as President for the last decade.  Bill founded the new program and was the Director of Lacrosse for Palo Alto High School, which won the Boy's and Girl's Santa Clara Valley Athletic League Titles in 2010 in its first year as a school lacrosse program and in 2015.   He has helped numerous high schools in the South Bay launch their high school lacrosse programs.

He was introduced to lacrosse as a kid in Upstate New York outside Buffalo on the Seneca Indian Reservation, where his Dad was the 'Medicine Man' for the Native American Six Nations Box Lacrosse team for many years.  He founded his High School Lacrosse team at Sweet Home High School in Amherst, NY, played attack, winning All Western New York Honors, and played in college at Harvard,  and afterwards here on the West Coast where he came for graduate school at Stanford.  His wife forcibly retired him from the game many years ago when he came home from a box lacrosse game covered in blood. He is, however, contemplating a return from retirement, against her wishes...

He lives in Palo Alto, with his wife Katherine, a lacrosse playing younger son Jonathan who is the Captain of the Men's Lacrosse team at Northwestern University and is in the Engineering program, and a baseball-addicted and football playing older son William who recently graduated from Tufts and is now in a cybersecurity startup in Palo Alto.  Bill spends his days in the investment business for Redwood Ventures, but as he regularly jokes 'his favorite start-up has always been Team NorCal Lacrosse'.

Bill Glazier is the Founder and Executive Director of Team NorCal Lacrosse.  His vision in 2008 to provide more opportunities for players in Northern California to play at a much higher level and compete with lacrosse programs all around the country resulted in the creation and growth of the first, and now largest and oldest travel team in Northern California.   Through Team NorCal, he has enabled more players to participate in travel and elite lacrosse programs than anyone in the Bay Area. 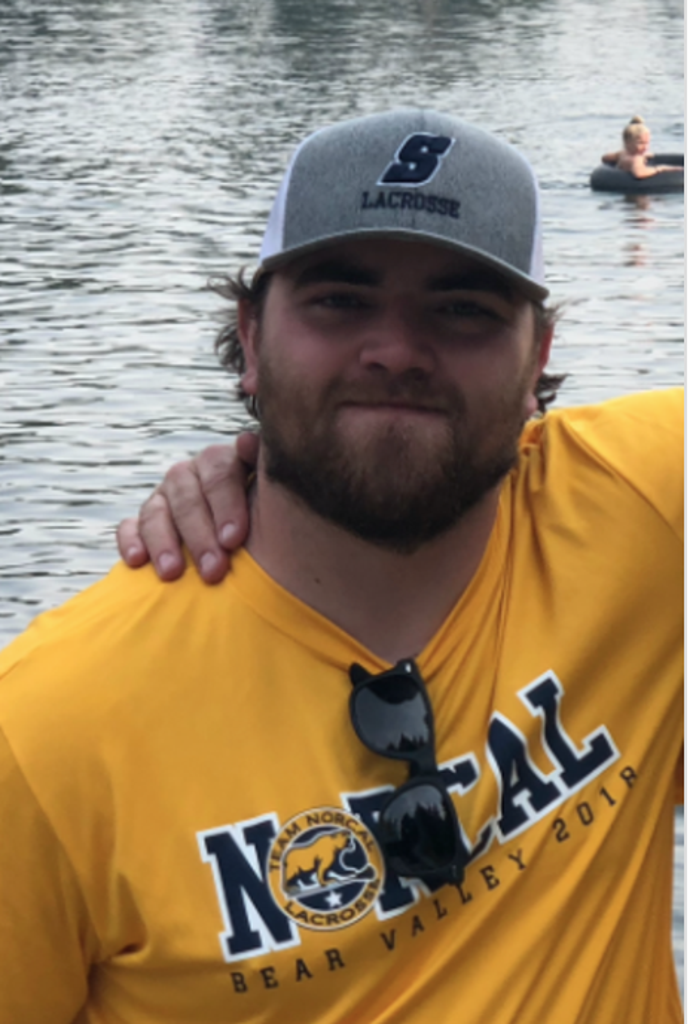 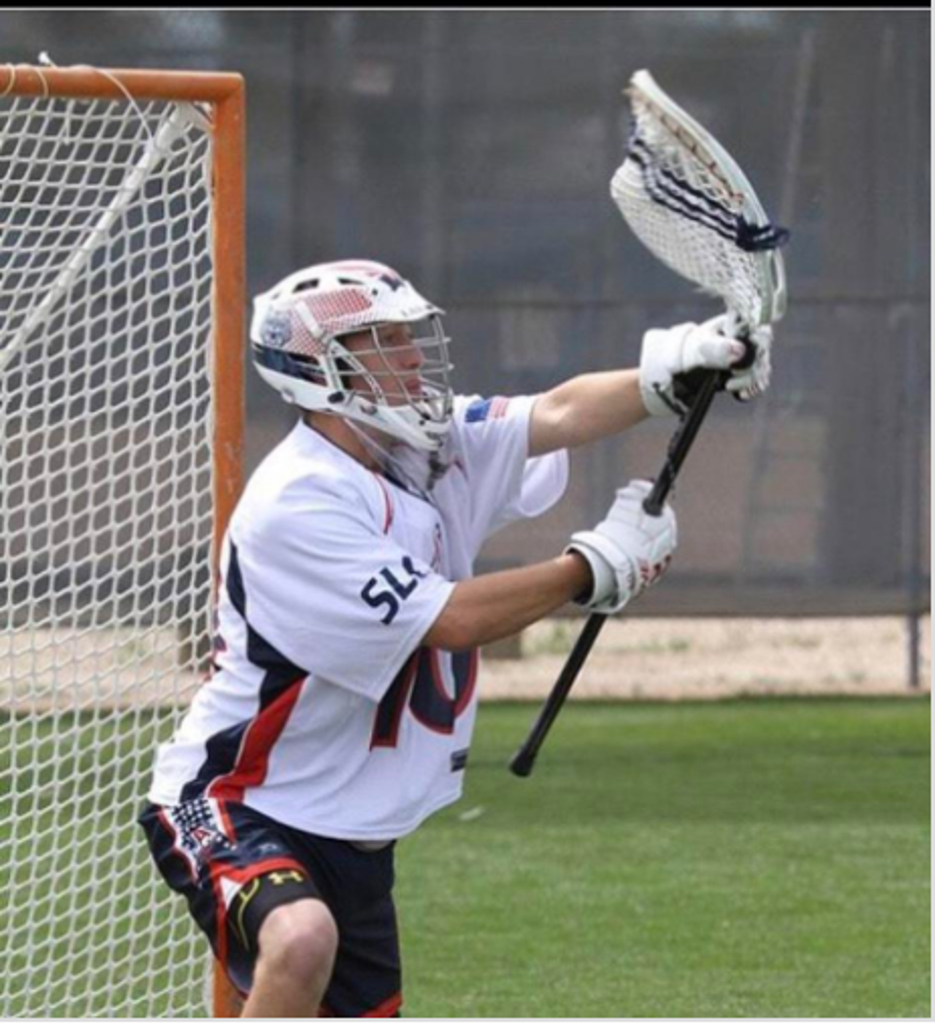 Pierce is a Bay Area native who was a four year varsity player at Mountain View High School, as well as a two year captain.

Pierce now is a coach at Mountain View High school, as well as the Head Coach for the Team NorCal U12 Boys team. 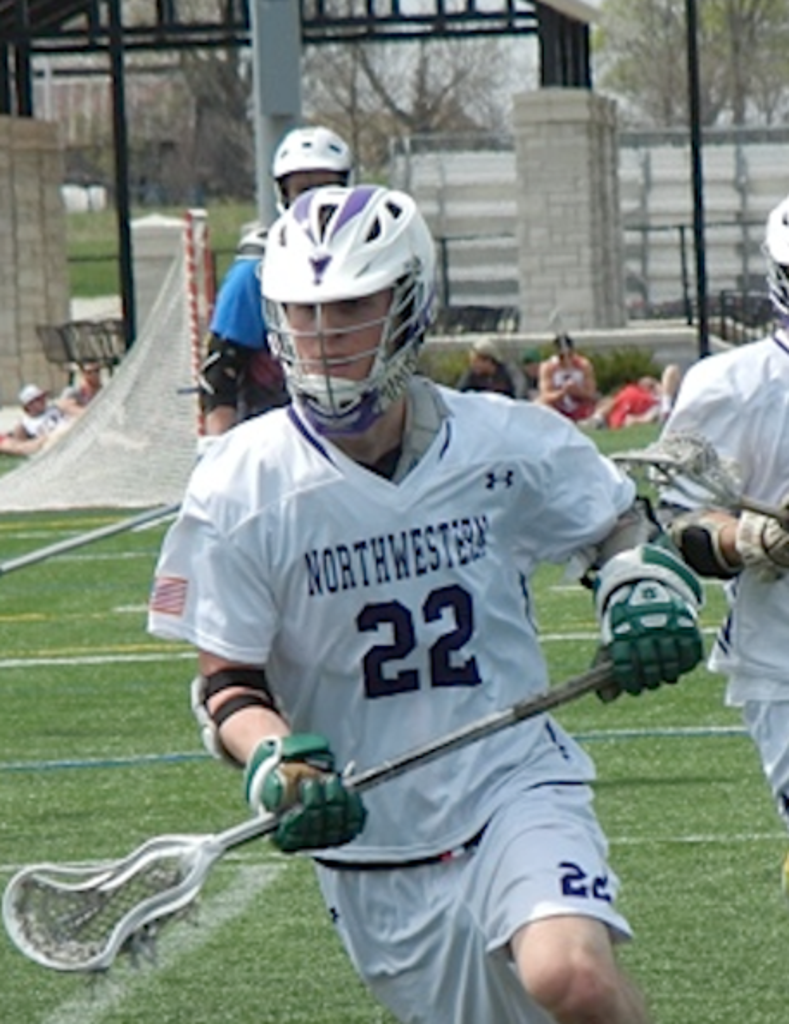 Jonny started playing lacrosse in 4th grade for the Tomahawks, mostly because his older brother had become the baseball fanatic in the house, and like all younger brothers, Jonny wanted his own sandbox.  It was a wise decision on many fronts.  Jonny started with the Tomahawks, and then was part of the founding team for lacrosse at Palo Alto High School, who went on to win the SCVAL championship in their first year over their big bad archrival private school Menlo.  Jonny became the leading all time scorer for Palo Alto High School, with 175 goals and 75 assists in his four years on the team.  As a senior he scored 90 goals, ranking 8th in the entire nation. and setting a single game California record for goals scored with 12 in one game versus Woodside.  He was named an Academic All American by US Lacrosse as a senior.

He earned a degree in Engineering from Northwestern University, where he learned how cold it can get in the Midwest, and how great a city Chicago is.  He was the Captain of the Men's Lacrosse team there. He now works in Data Science for Bond Technologies and lives in the City.

Jonny is also the Assistant Head Coach for Palo Alto HS's Varsity team, and coaches Youth and HS for Team NorCal.  His job is to train the person who will break his offensive records at Paly. 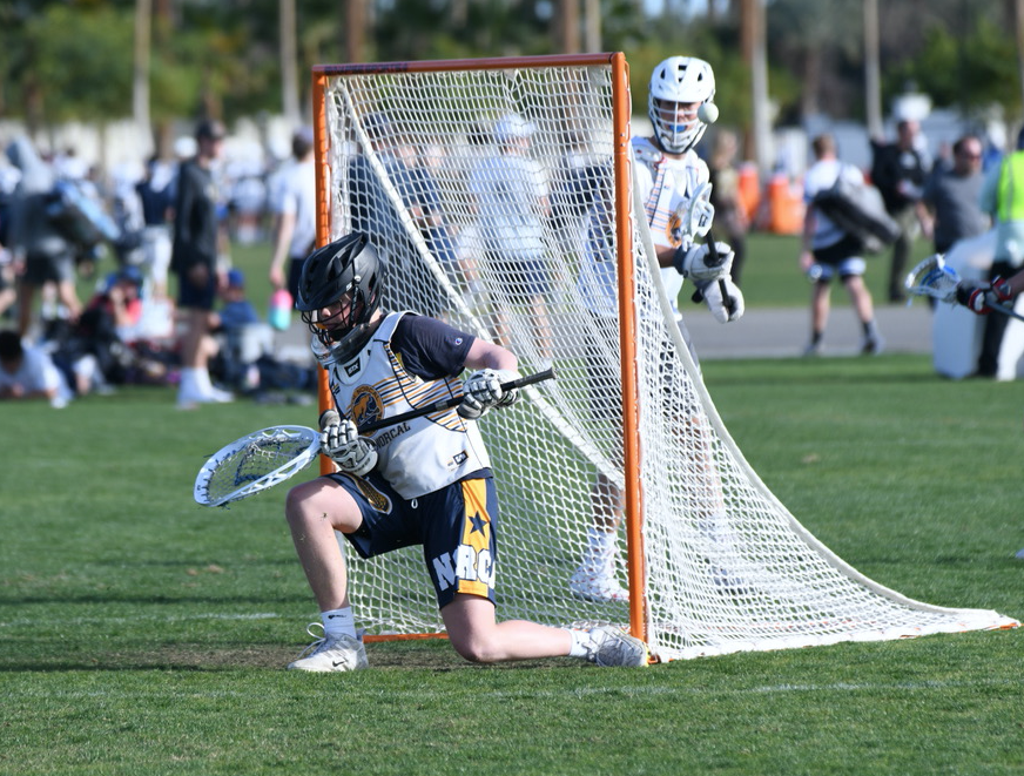